The Galilee is only a 80 mile region from it’s northern border to the peak of Mount Hermon, and to it’s southernmost boundary the Jezreel Plain, the site known for biblical Armageddon. From East reaching to the Golan plateau, and 50 miles across to the Mediterranean sea in the west. These 5,000 square miles in total hold amazing contrasting beauty, from mountains and valleys, fertile lands and intriguing cliffs, to the glimmering sea cost with the Mediterranean sea.

One can go from one end of Galilee to the other in just one hour drive, and it is also very accessible from major attractions in Israel, only a two hour drive to Tel Aviv, and under three to Jerusalem and the Dead Sea, therefore visiting the Galilee in your Israel tour is a must.

Galilee is ancient! In fact six thousand years ago it was a thriving community and filled with activity. Natural forests were cleared away for mountain farms and villages, and in it’s plains large communities and cities developed. More than 4,000 years ago Hazor with biblical fame was an important trading center, and 3,500 years ago Joshua and the Israelite tribes conquered Galilee.

Galilee was also the birthplace of Shimon Bar Yohai regarded as the first Jewish mystic around the second century. The small town of Safed is also in Galilee, the birth of the Kabbalah.

Galilee is still for the most unknown to the world. It is a Israel travel destination at a slower pace to bask on the beach on a tranquil beach, sit under an olive tree, walk on a cobblestone street, and enjoy the local life. 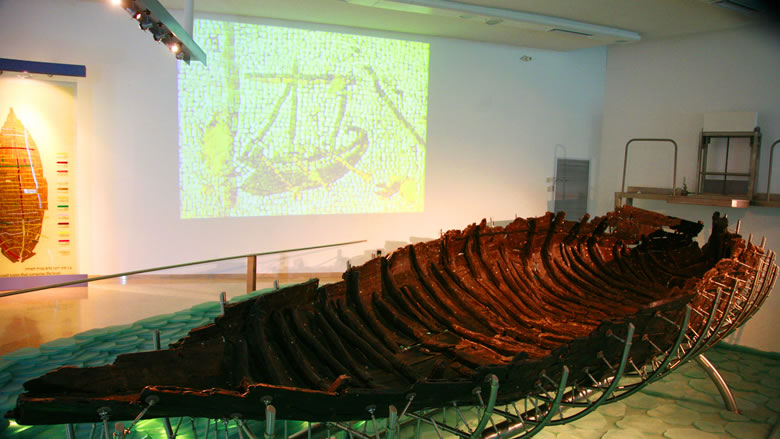 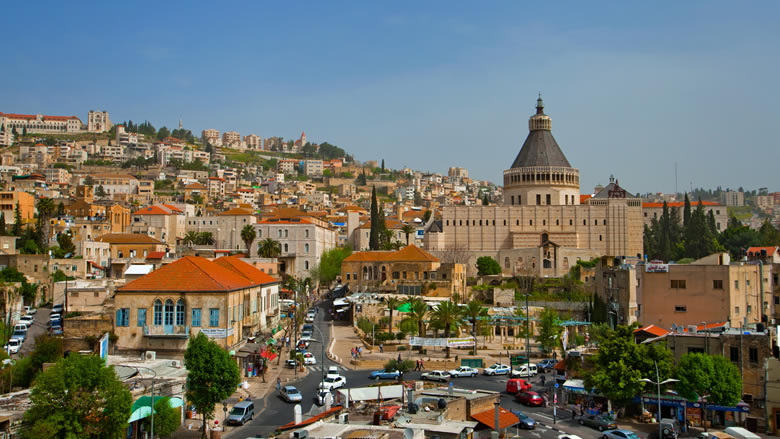 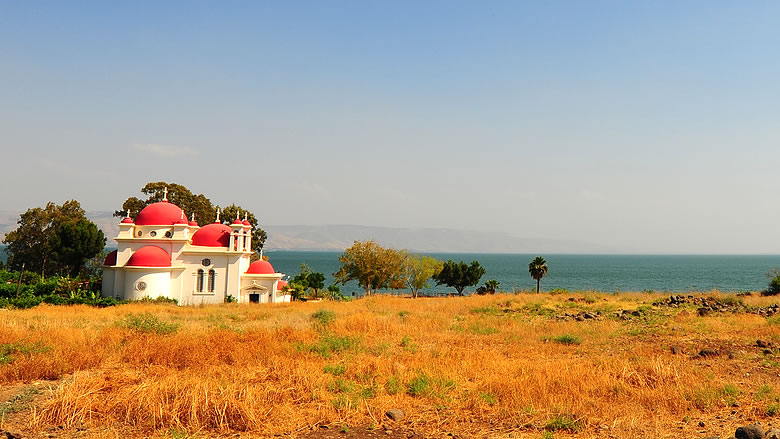