Haifa’s terraced landscape offers a wealthy variety of beautiful panoramas. Northeast of the city, across crystal waters of the harbor lay’s the medieval fortress city of Acre with it’s impressive fortified walls. Just North, one can elevate to the heights of Rosh Hanikra, the white cliff, checkpoint on the Israel-Lebanon border, and further East towers Mount Hermon with snow capped peaks.

Previous
Left arrow key Next
Right arrow key     Close
Haifa is the northern capital of Israel and the heart of it all. It is Israel’s third largest city and popular with tours to Israel situated in a wide natural bay between the Mediterranean Sea and the majestic Mount Carmel. Haifa is also home to five different religions, over 250,000 inhabitants living side by side in harmony, and mutual respect. Haifa provides rich variety of contrasts and colors. The locals consist of Secular, Religious, and Orthodox Jews living with their neighbors Christians, Muslims, Bahai and Druze.

Wadi Nisnas, an authentic Middle Eastern neighborhood is rich in color, and nearby the Orthodox Geula Street, provides influences of East European communities. Not too far from here you will find the manicured gardens and glittering gold dome of the Bahai Shrine, World Centre of the Bahai faith.

Residing on the summit of Carmel above Haifa, you'll find Stella Maris Monastery, “Star of the Sea,” headquarters of the Roman Catholic Order. This very location is considered holy since the dawn of time. Oracles and shrines were built here for Carmel, Canaanite Baal, and Roman Zeus pagan gods. Tourist and visitors can enjoy synagogues, mosques and churches because they are all open to the public.

Haifa is home to Israel’s largest national park, scattered with several observation areas, hiking trails, beautiful views, and a wonderful attraction to nature lovers, families having a picnic and people in love in search of a unforgettable experience.

Haifa is an ancient name, some scholars derive it’s name from “Caiaphas,” the highest Priest during Jesus life, and other scholars believe the name Haifa is traced back to two Hebrew words that were blended. “ Hof” and “Yafe” or “beautiful shore,” embracing Mount Carmel. Just over these mountains, is the picturesque Druze Village of Usfiyah and Daliat el Karmel.

Haifa provides a plethora of museums, exhibitions, and large variety of collections. The Haifa's Museum of Arts, the National Science Museum, the Maritime Museum, the Railway Museum, the Tikotin Japanese Art Museum, the Natural History Museum and Zoo and the Prehistoric Museum, University of Haifa, the Hecht Museum, The Mane Katz Museum are open all year round and are in the doorways of Haifa. In the city you will also be delighted during an Israel tour with music and film, home to an international film festival, as well as a Jazz and Blues annual festival presented in the port of Haifa, and to top it off, Haifa Symphony Orchestra await concert lovers everywhere, and drama and comedy is provided by the acclaimed Haifa Municipal Theatre.

In short Haifa is the complete city for family, friends and romantic couples. The city provides beautiful beaches, water sports and cruises, museums, theaters, cinemas, restaurants, cafes, discos, elegant hotels, boutiques, elegant shopping, central parks and zoo’s along with natural beauty, which turn into dazzling jewels at night by the glare of stars in the sky. Make Haifa your ideal Israel trip base traveling less than an hour one can visit historical and colorful sights such as Acre, Caesarea, Megiddo, Safad, Nazareth, and Tiberias. 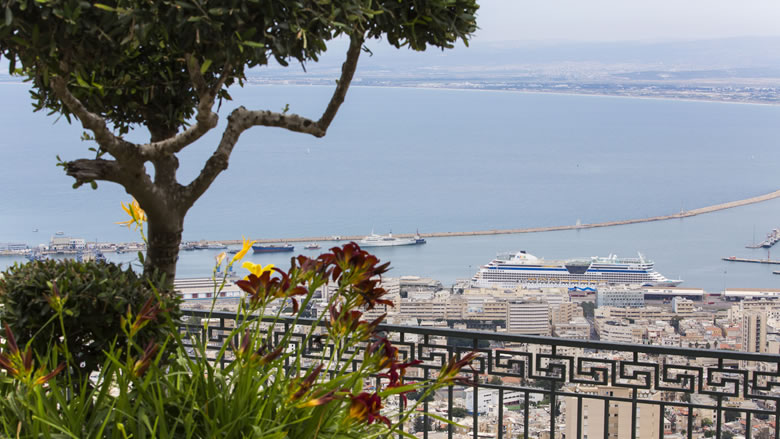 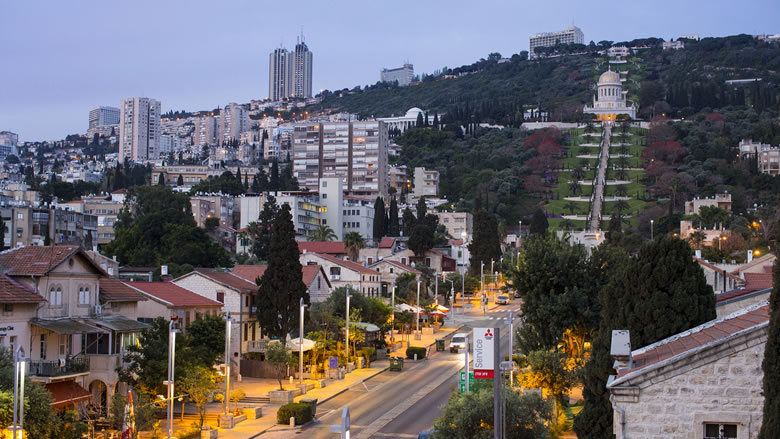 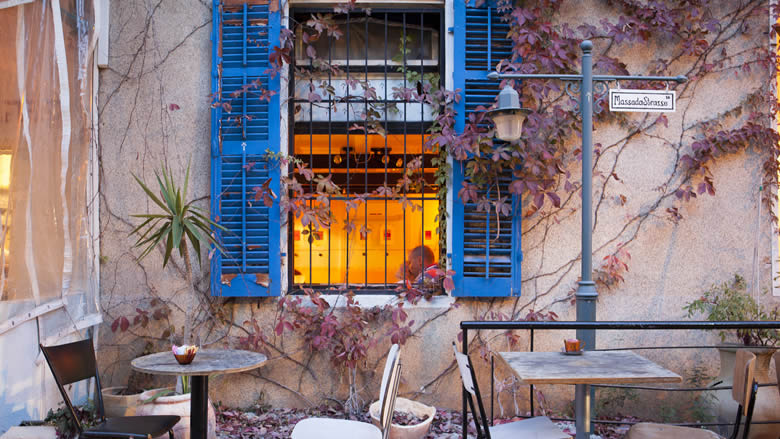 Tweet
Tags:
israel haifa vacations tours travel
Swim and Float on the Dead Sea when traveling to I...
Travel to Tel Aviv for a Israel Tour of a lifetime