No tour to the holy land is complete with out visiting Jerusalem, the city chosen by God, the Golden city of Jerusalem. Experience the Mount of Olives for a panoramic view of the city. Walk along the Via Dolorosa, visit the Holy Sepulchre, see the Knesset, the Memorial to the Holocaust.

A tour to Israel is not complete without seeing

Previous
Left arrow key Next
Right arrow key     Close
Jerusalem. It is the place to see in Israel and all of the Middle East, specially if you are a first timer. This sacred city is the center for the world’s three major monotheistic religions, and was fought over for three millenia by many people and nations. Jerusalem known for the center of the world, is also the capitol of Israel.

Jerusalem is very much alive today, numerous landmarks within the ancient walls of Jerusalem. See the Western Wall which is all that remains of the Solomon's Templethat was destroyed by the Babylonians in 587 BC. In Jerusalem you will see every aspect of religion represented by Jews from Africa, Asia, Europe and America. Experience the Jewish rituals of praying, leaving messages to God written on pieces of paper and placing it between the stones of the wall. Here you can see young teenage girls staggered up to the Female section of the wall to elderly Jewish men dressed in traditional sober Hasidic clothing. You may even come across a Bar Mitzvah Celebration.

The Church of the Holy Sepulchre is built on the site where Jesus is said to have been executed and buried, a reminder of all the variety of Christianity there is. There are 30 chapels built on this site. Stopping for a few seconds you will experience Armenian, Catholic, Coptic, Ethopian, Greek and Russian priests rushing by you. The stunning Dome of the Rock on Temple Mount dominates the view of Jerusalem, it is a masterpiece of Islamic architecture. It is believed by all three of the world's main religions that the Rock is where Abraham prepared to sacrifice his son to God in the founding act of Monotheism.

Just about every step you take on your Israel tour through the streets of Jerusalem is a reminder that this Holy city had an enormous effect on the history of the world and is destined to have a crucial tole in it's future. Walk along the Via Dolorosa during your holy land tour of Israel, the streets where Jesus dragged his cross before his crucifixion. You'll hear a potpourri of Muslim calls for prayer along with Christian chanting with shouting of the market traders selling their spices. In Jerusalem you'll see Jews and Muslims trading with one another and sharing a meal in the market place. 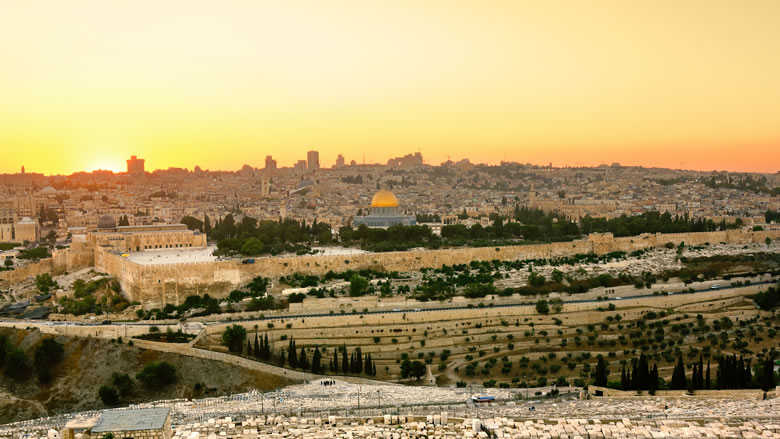 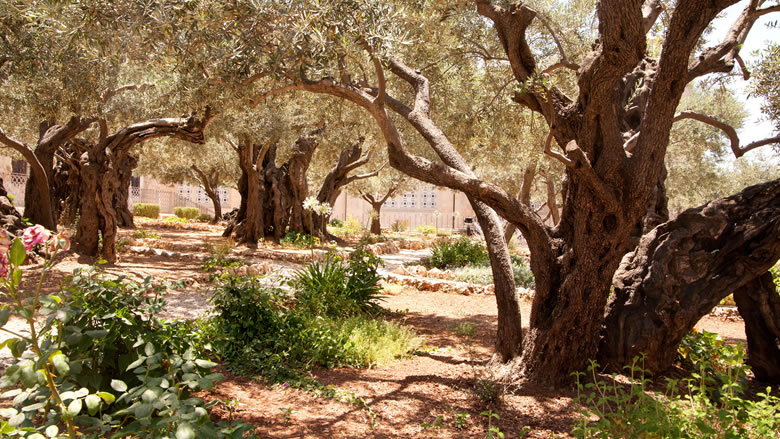 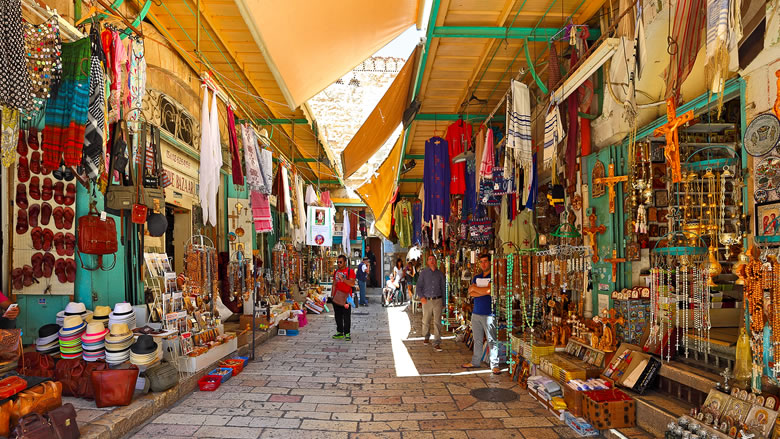 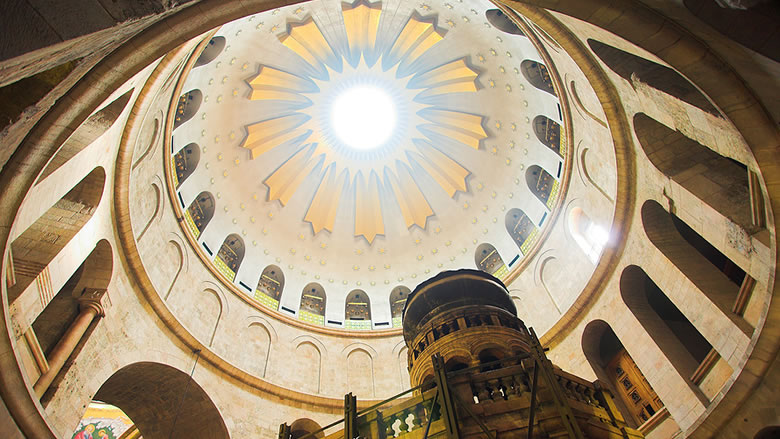 Tags:
travel tours jerusalem
Visit Petra during your Holy Land Tour to Israel
Swim and Float on the Dead Sea when traveling to I...

Swim and Float on the Dead Sea when traveling to Israel

Visit Petra during your Holy Land Tour to Israel