Mount Herzl, also Har ha-Zikaron, is named after Binyamin Ze'ev (Theodor) Herzl, visionary of the Jewish State. It is a site of major national importance for Israel and the Jewish people, and Israel's national cemetery and other memorial and educational facilities, found on the west side of Jerusalem beside the Jerusalem Forest.

Do you know: It is named after Theodor Herzl, the founder of modern political Zionism wikipedia.org. 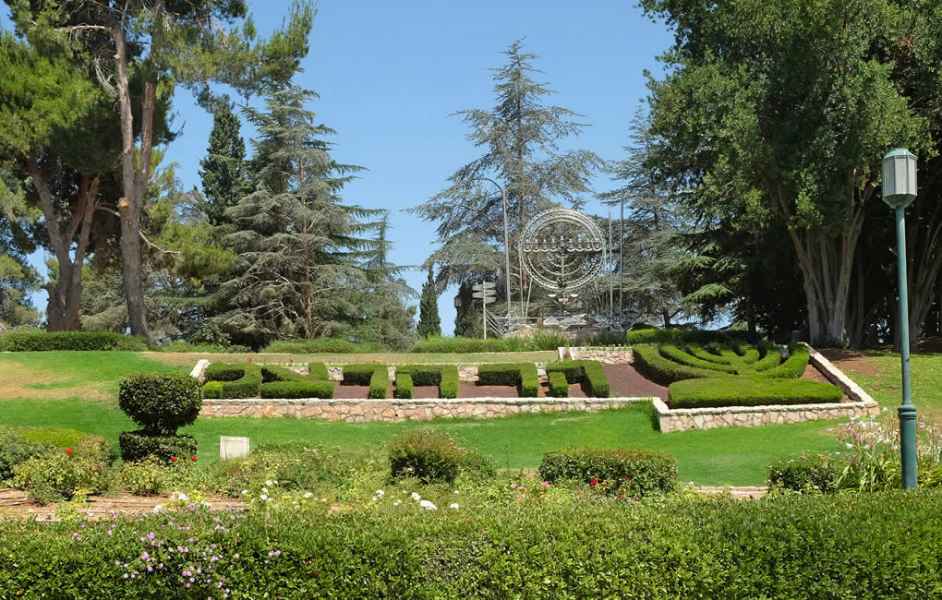 Hill and National Cemetery in Jerusalem 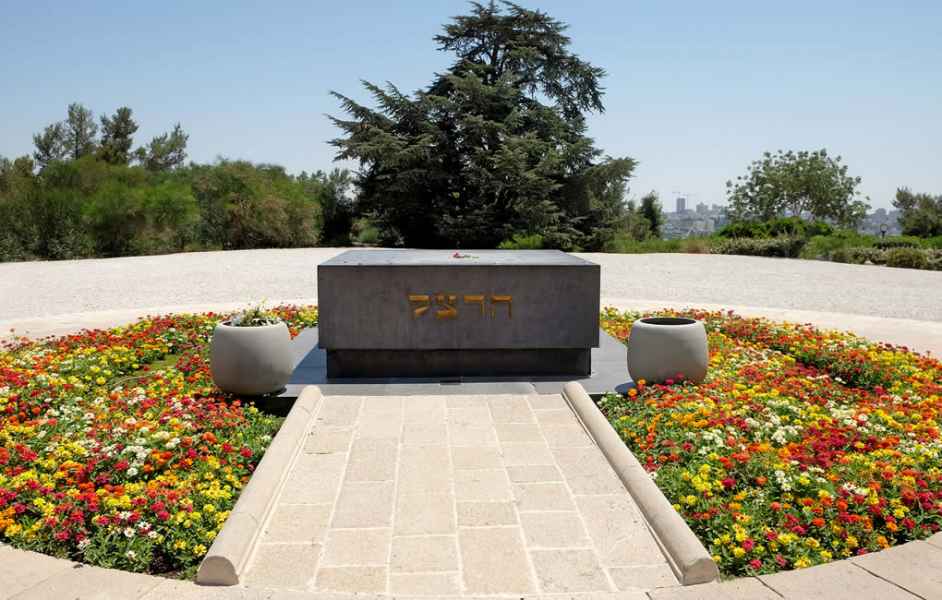