The Western Wall , or Kotel, also known as the Wailing Wall is a limestone wall part of the Second Jewish Temple, begun by Herod the Great. The most sacred Jewish holy site is situated in the Old City of Jerusalem.

Do you know: When the Romans razed the Temple, they left one outer wall standing. They probably would have destroyed that wall as well, but it must have seemed too insignificant to them since it was not part of the Temple itself, just a retaining wall surrounding the Temple Mount jewishvirtuallibrary.org. 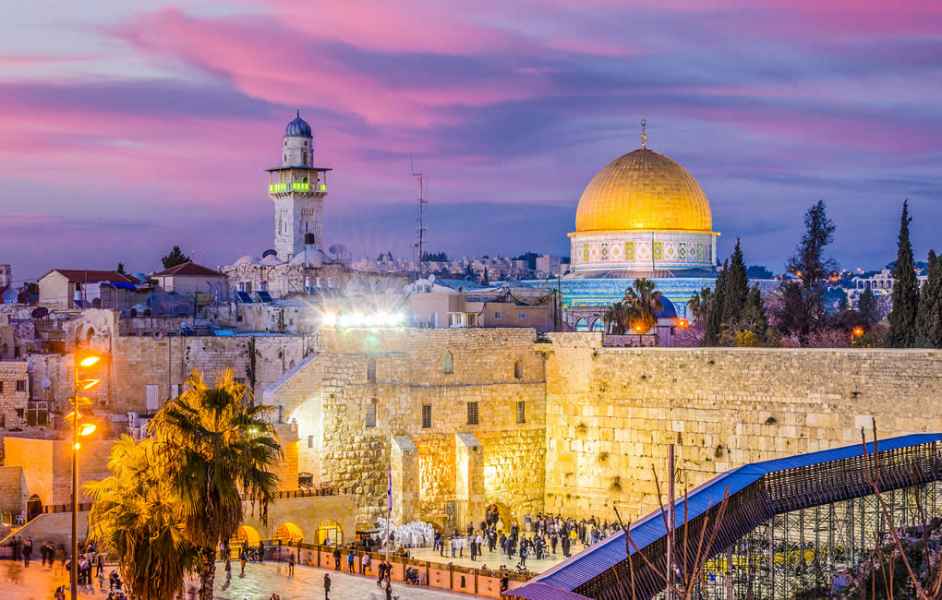 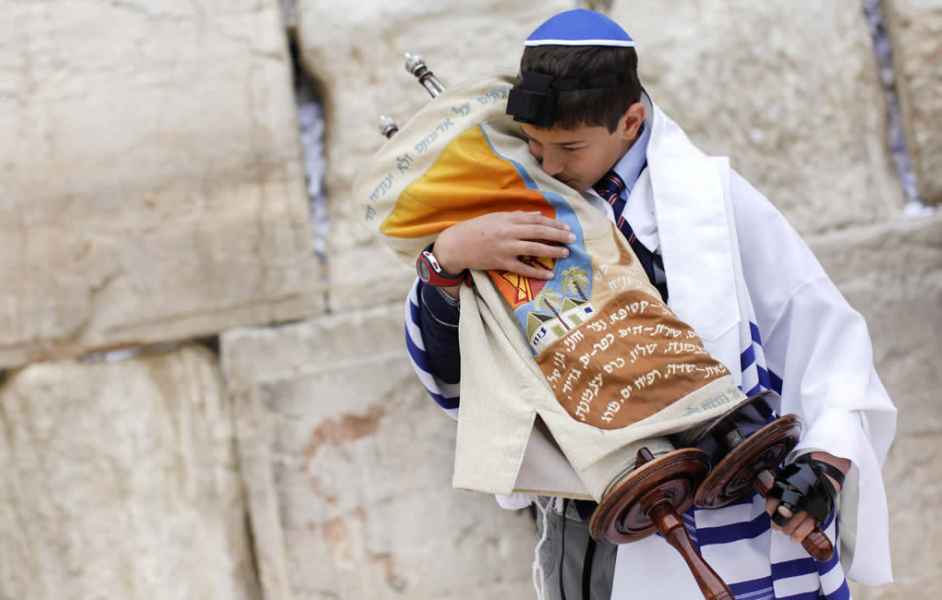 A boy in a bar mitzvah ceremony at the Western Wall 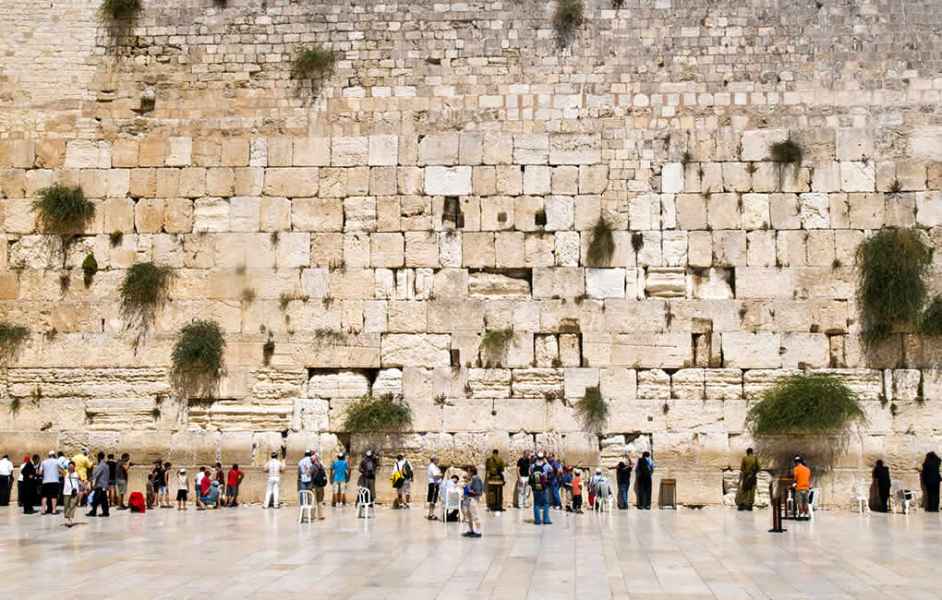 Prayer at the Western Wall 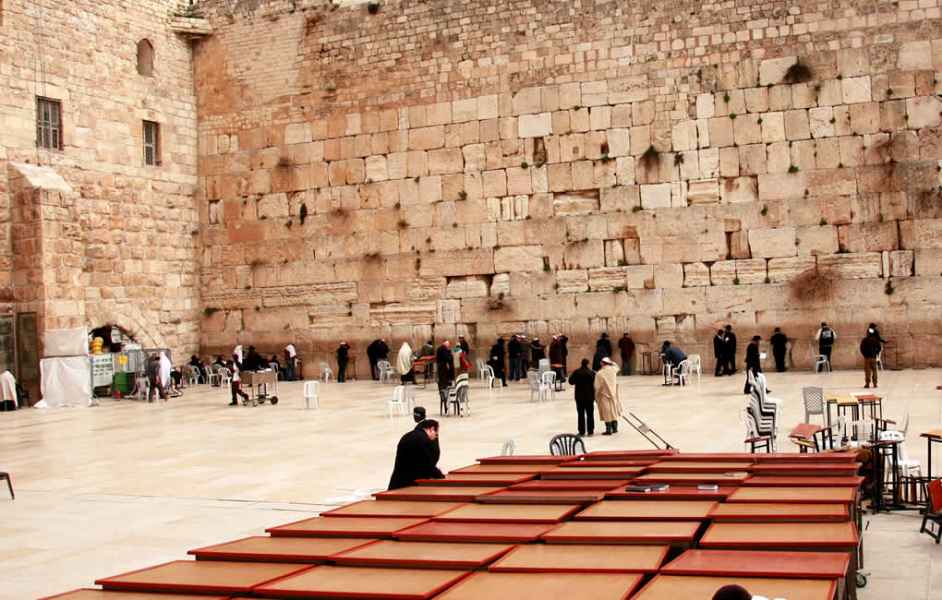