Yad Vashem , is Israel's memorial to the victims of the Holocaust. It is dedicated to preserving the memory of the victims who perished; honoring Jews who fought the Nazi oppressors and those who selflessly aided Jews in need; and researching the phenomenon of genocide, with the ultimate goal of avoiding these tragic events in the future.

Do you know: Each year, six Holocaust survivors are chosen to light torches in memory of the six million Jews who were murdered during the Holocaust. yadvashem.org. 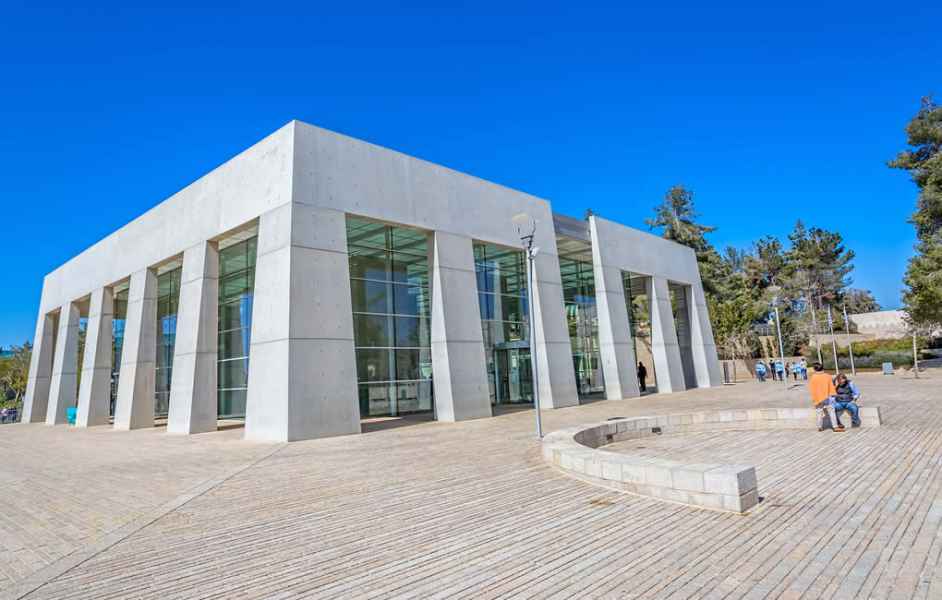 Main entrance to the Yad Vashem, Israel's official memorial to the Jewish victims of the Holocaust, established in 1953. 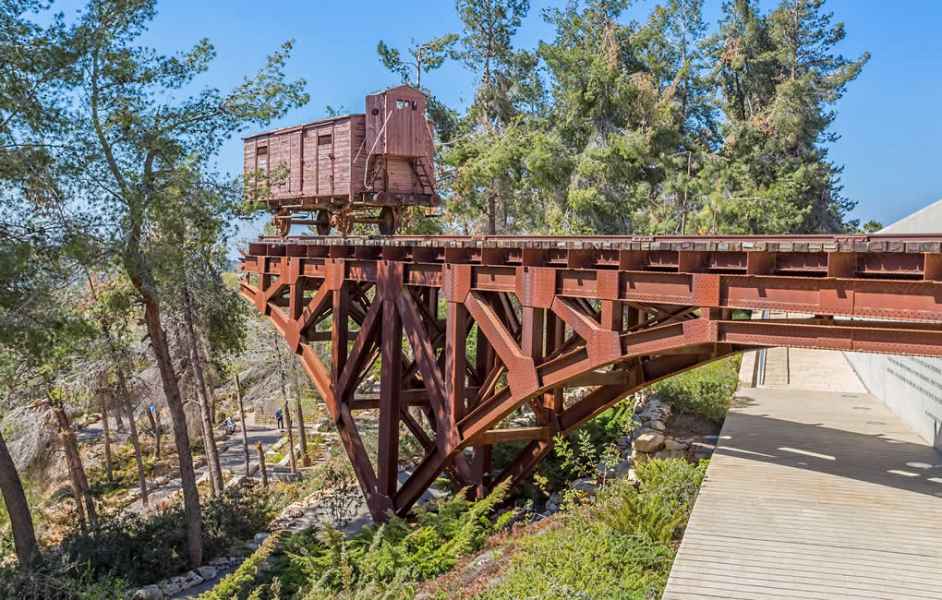 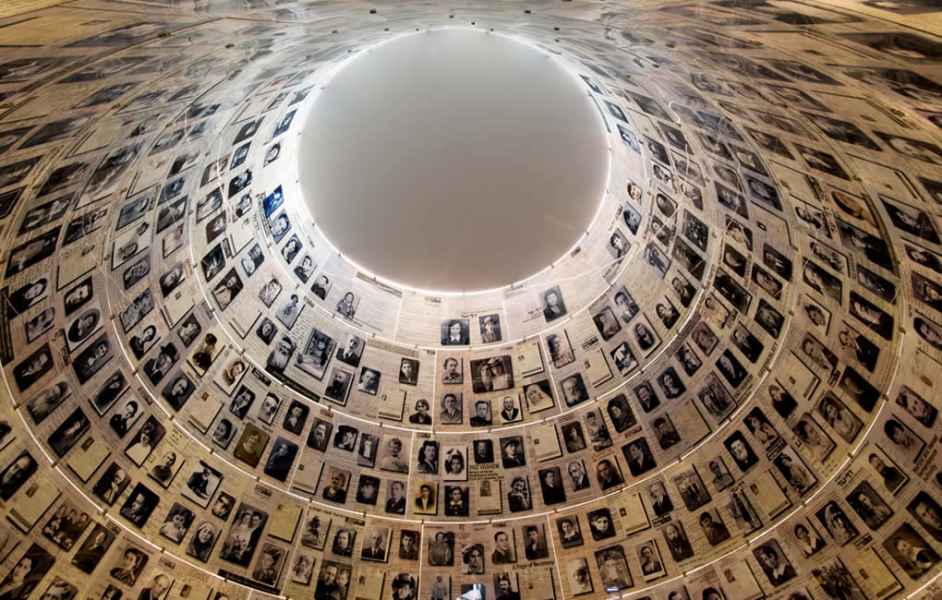 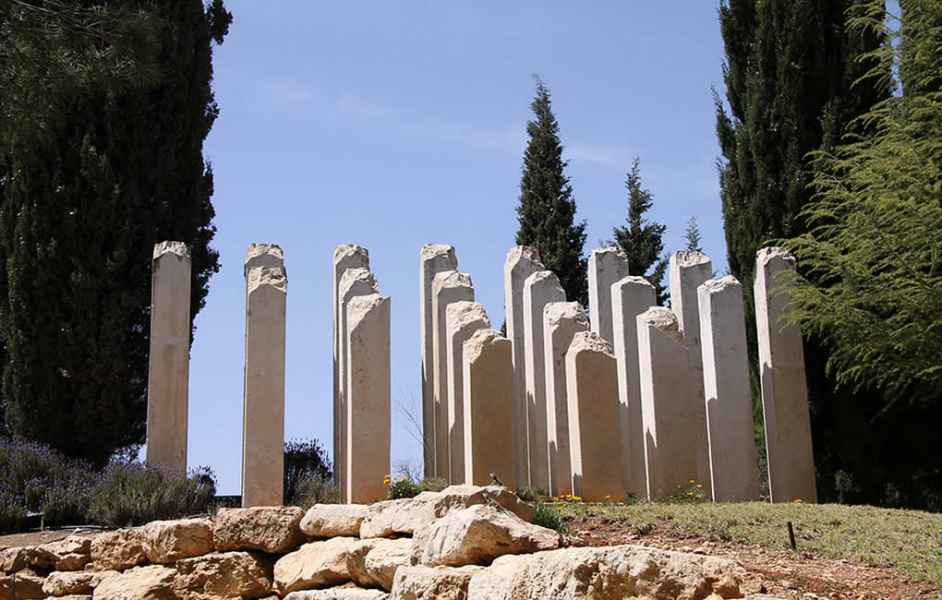