Masada , a designated World Heritage Site of UNESCO, is a rugged ancient fortress in the Judean Desert built around 30 B. C. The ancient site is of great pride to the Jewish people and is situated on a massive plateau overlooking the Dead Sea. Masada was destroyed after a Jewish rebellion and last stand facing the Roman army in 73 A.D. Among the ruins are King Herod's Palace, which spreads over 3 terraces, and a Roman-style bathhouse with mosaic floors. The Masada Museum has archaeological exhibits and features recreations of historical scenes.

Do you know: The Roman Empire attacked Masada, building a siege ramp on the western face of the plateau which is still present to this day unesco.com. 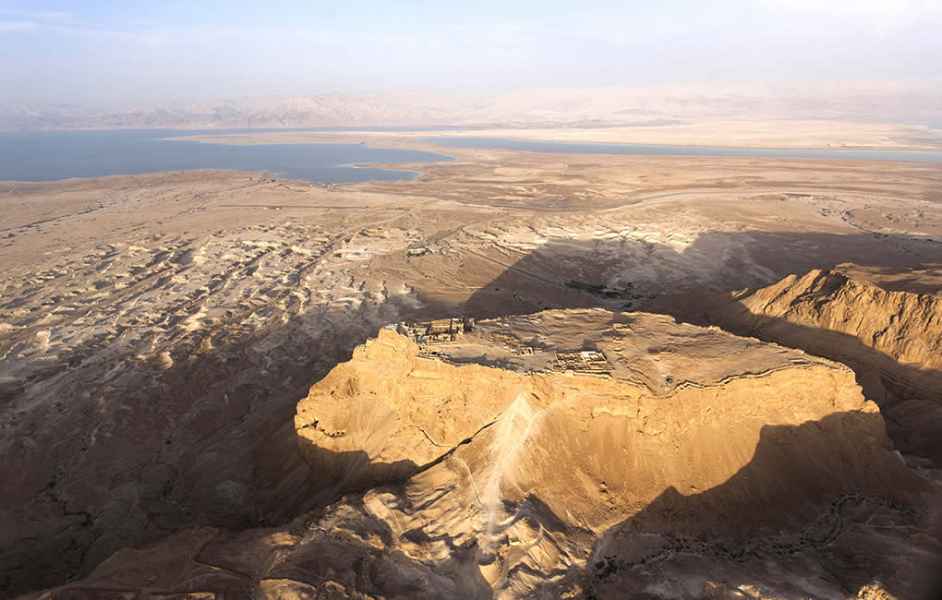 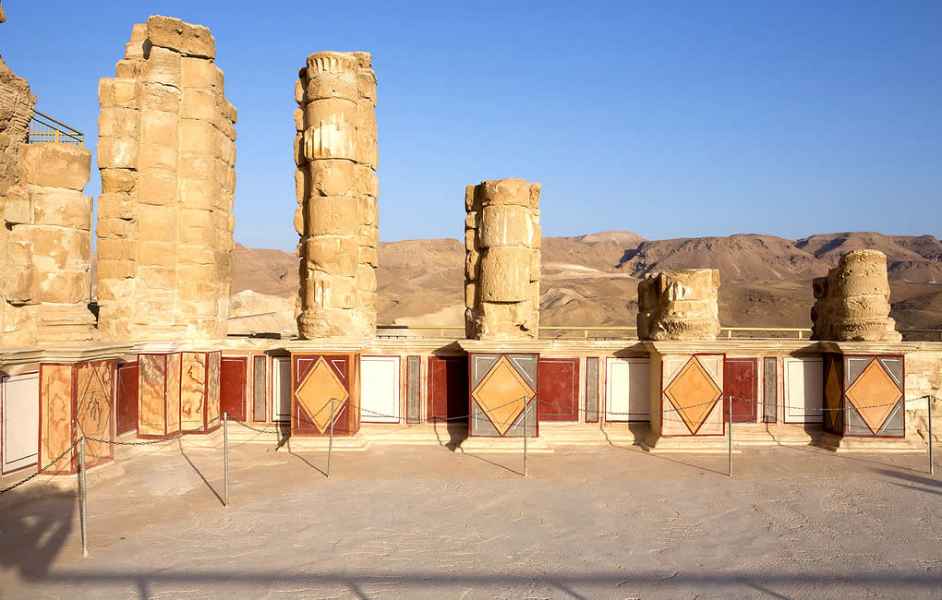 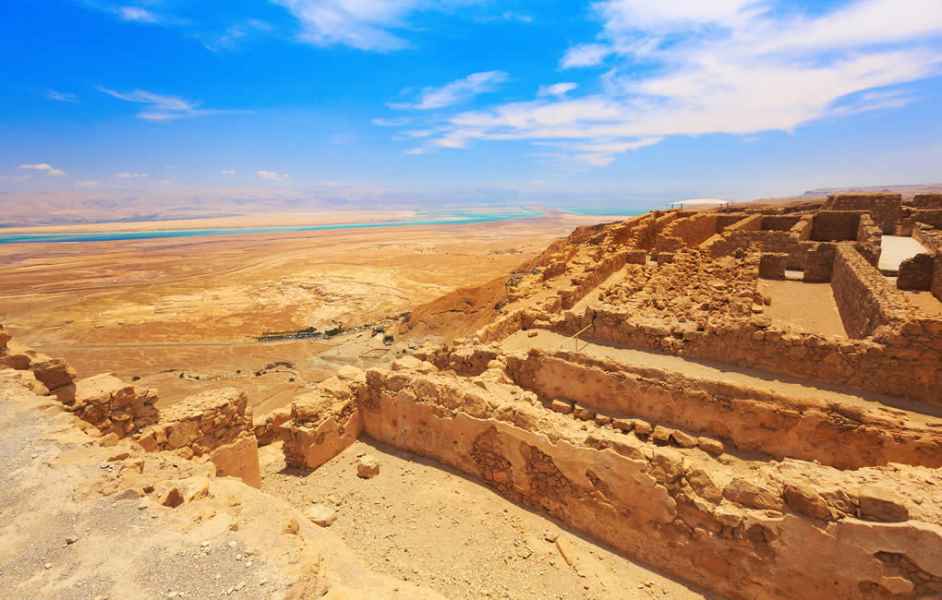 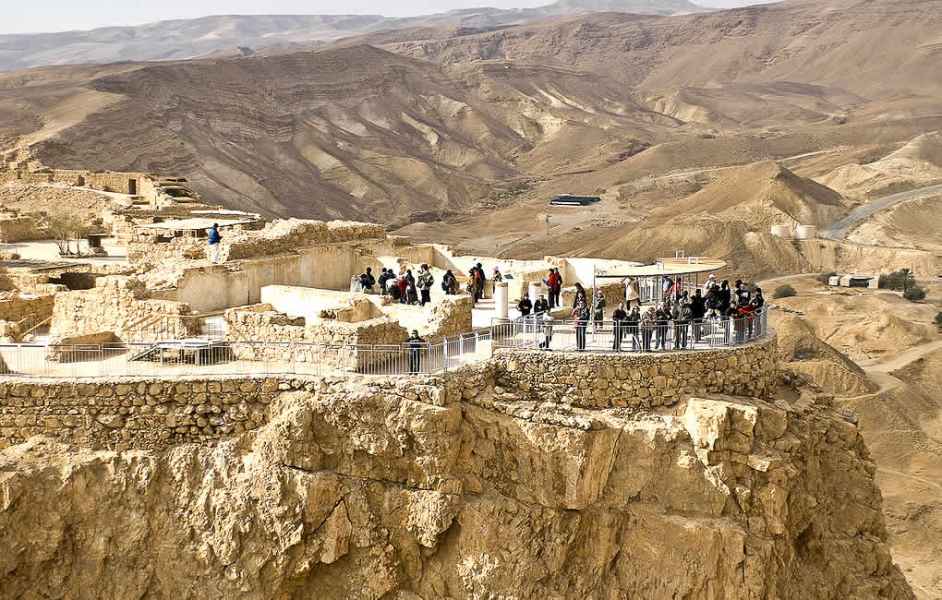 Visitors on a Israel tour of Masada 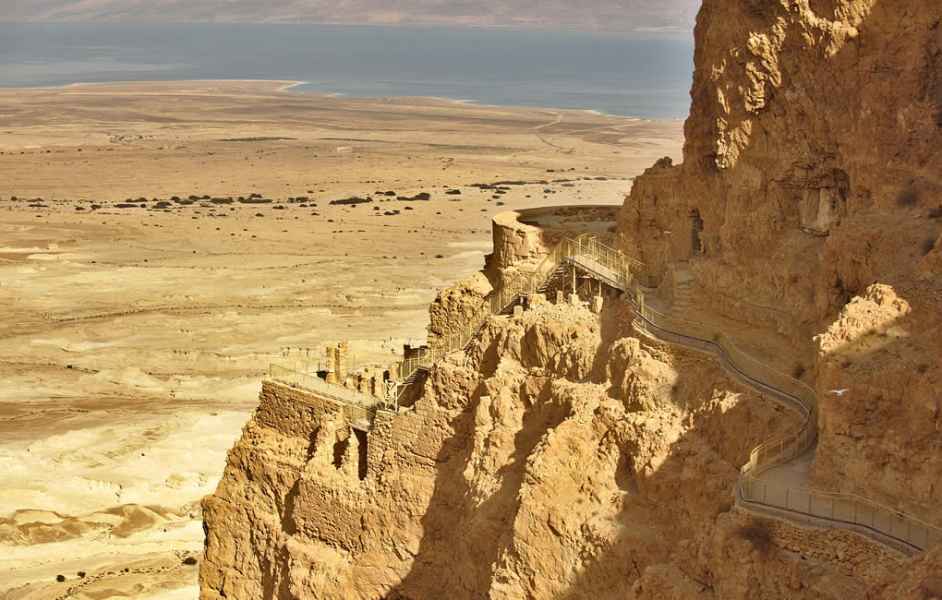 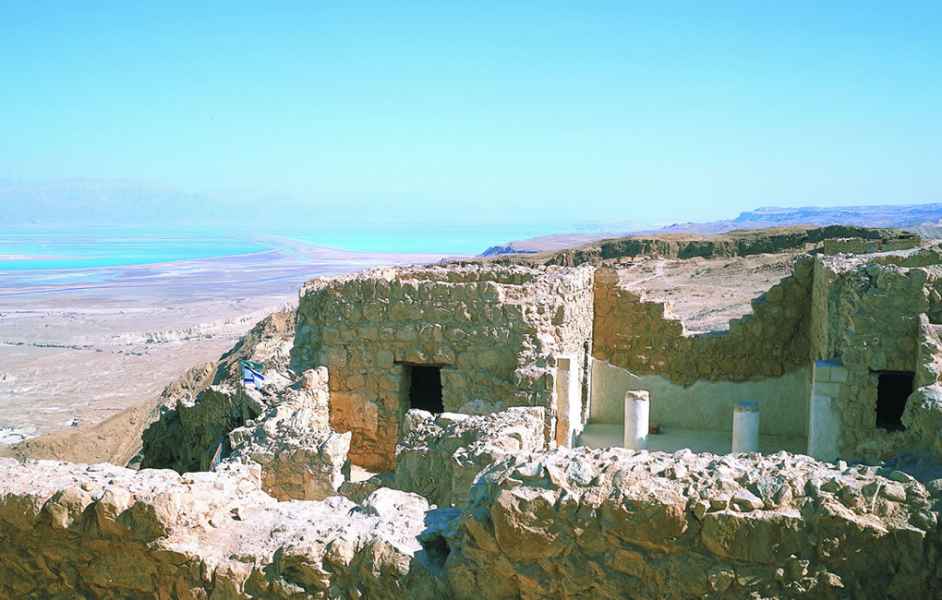 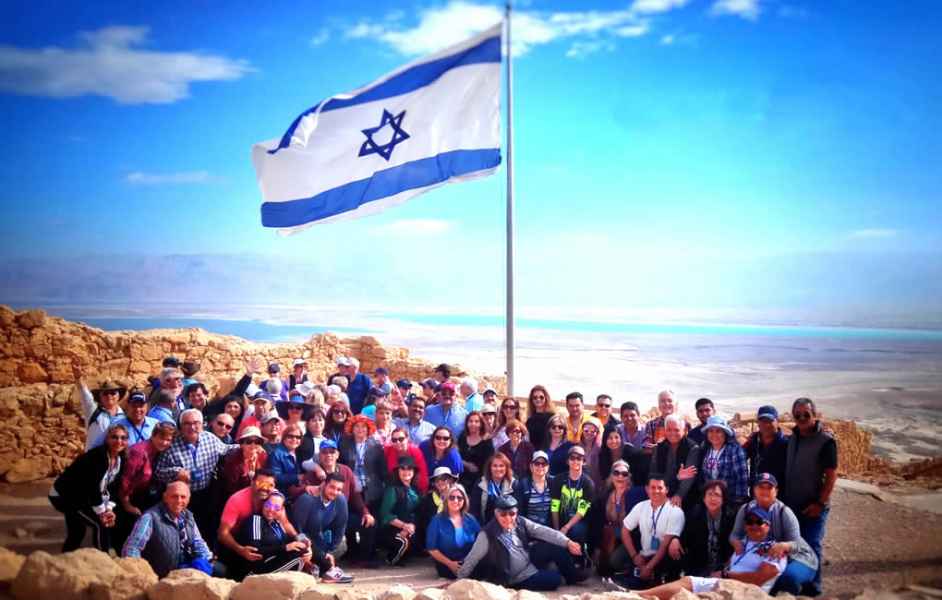