Qumran , is an archaeological site situated northwest of the Dead Sea shore on the West Bank and managed by Israel's Qumran National Park. The site was occupied mostly during the Greco-Roman period (ca. 150 BC-68 AD). The community that lived in Qumran is identified with the Essenes people, a religious sect, that lived in isolation in this region west of the Dead Sea. Qumran became well known in 1947, when a Palestinian shepherd discovered in a cave a series of scrolls, which are known today as the Dead Sea Scrolls.

Do you know: The surrounding site of Qumran is identified by some scholars as the biblical “City of Salt” unesco.com. 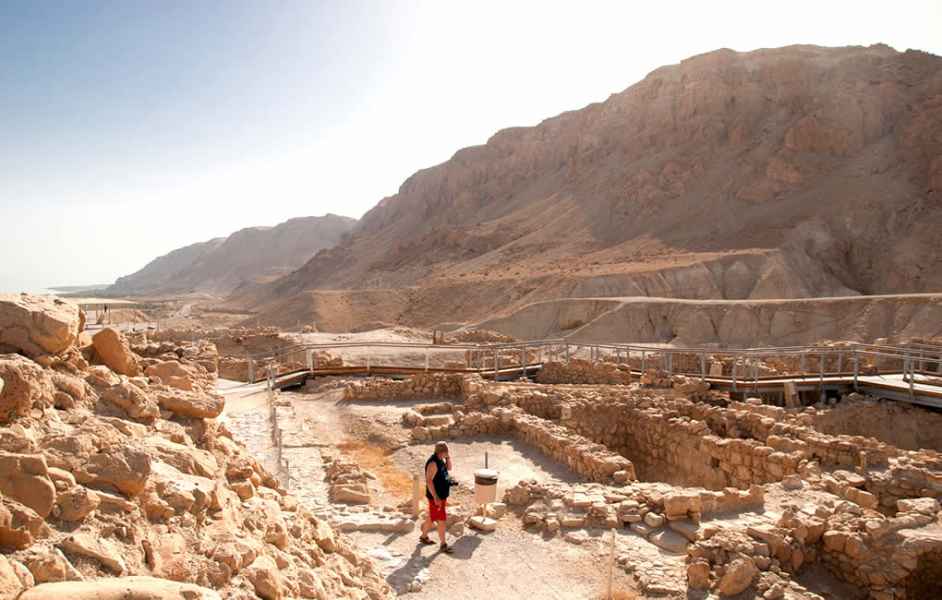 Visit Qumran on a Israel Tour 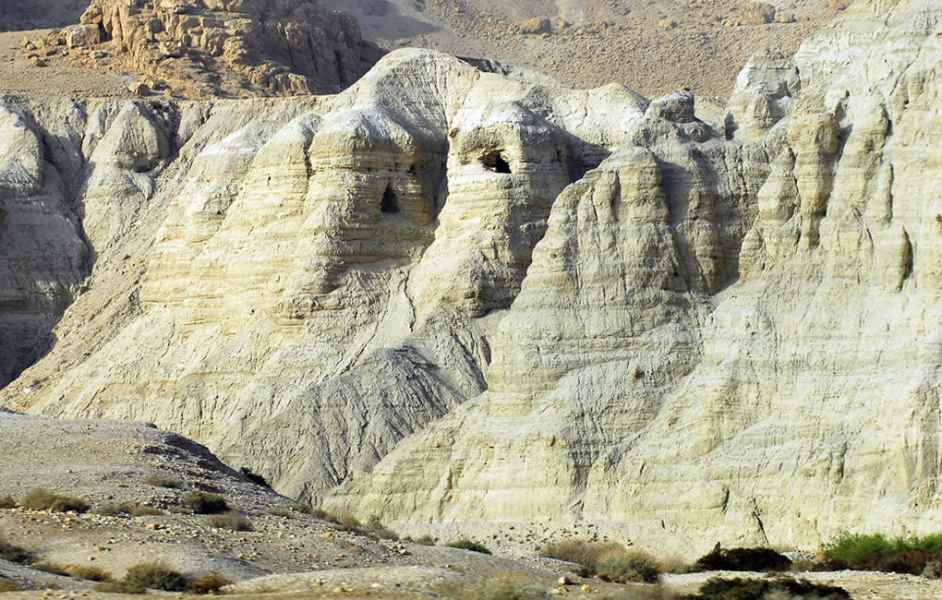 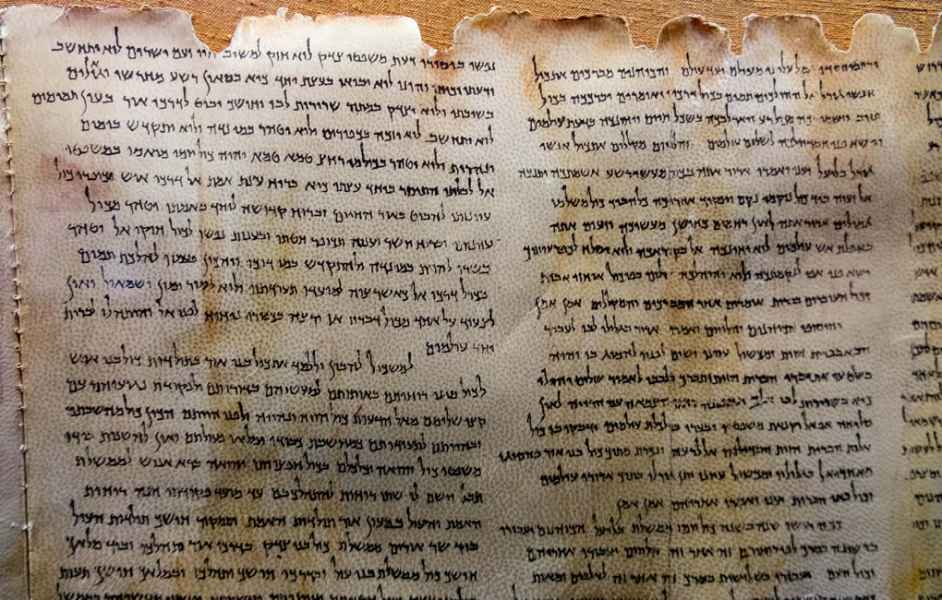 Photo from a Dead Sea Scroll at Qumran National Park. 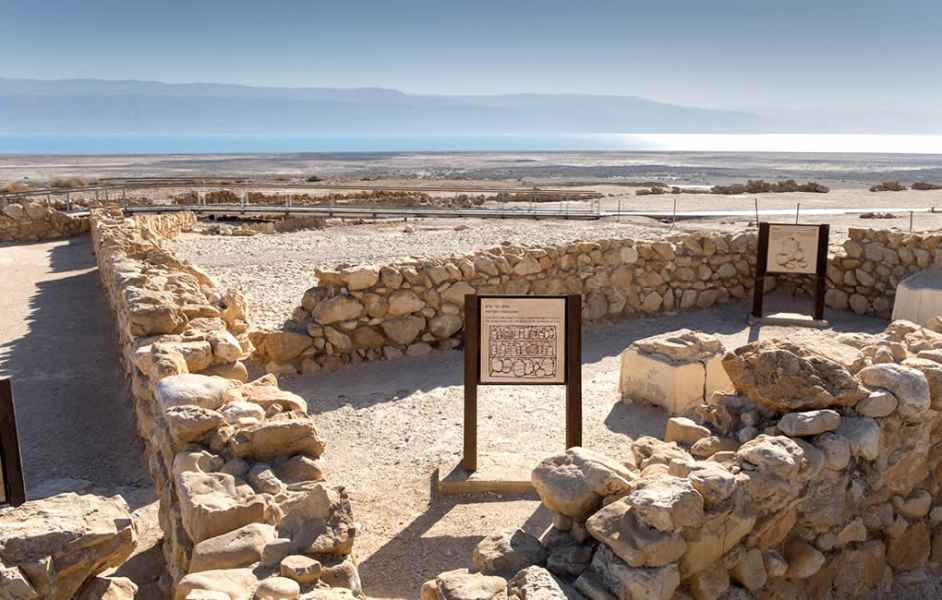